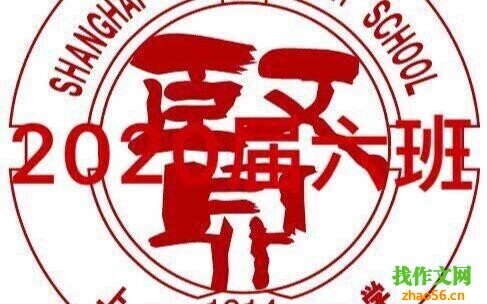 I can be happy, giggled at home for a long time, has been planning for their own clothes, but the heart is not calm. It's not because grandma and my sister are coming to see me, but because my favorite sister xuanzi is coming. Although xuanzi sister is only my cousin, but because we have the same idea, I named her a close friend of the boudoir.

Today is a good day for me. I have a hunch that I will definitely go out today. Sure enough, after my interest class, I saw my mother waiting for me and her to meet with my grandmother, and met sister xuanzi, and then planned to go shopping together. I was overjoyed.

When grandma and I finally met my sister in the sixth bus stop. Seeing the cloud on my face, my mother said in a hurry: "your sister has been shopping. Now wait for us!"

I immediately urged my mother to go to meet with my sister, but my mother denied my decision and said she would buy some more clothes and supplies for my sister. I couldn't help but say, "can you hurry up? My sister is still waiting for me." "don't worry. Your sister is here for the first time. Let her have a look." My Mom insisted.

"Well, in that case, you should hurry up!" I replied compromise. My mother said "OK" to me, but they didn't do it. After two hours, they felt around.

At this time, my mother's mobile phone rang, and then my mother told me that xuanzi's sister had left and said that she was going back to school. I was very sad, but I couldn't speak. I thought: it's OK. I can meet again during the winter vacation. Anyway, there's still more than one month, two or three months I've been waiting for. Will I care about this more than one month?

Was it because we were too slow to meet them, I thought: if I could get rid of the time of buying clothes and choosing things, I would be able to spend three hours with sister xuanzi.