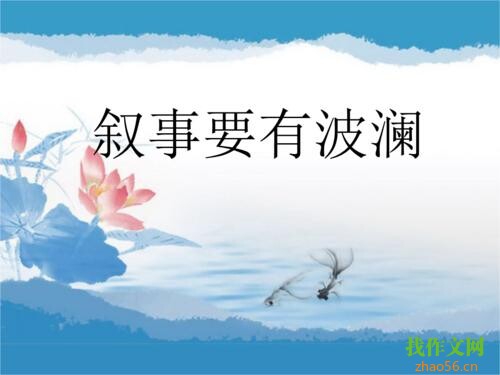 On Monday this week, our class received a very good news - we can go to the second floor of the canteen to participate in the West Point production on Thursday. Hearing this news, the faces of the students were filled with laughter, and the whole classroom was filled with cheers.

We were looking forward to Thursday. At 1:20 p.m., we followed the lead teacher and came to the production place of West Point, Yuewei kitchen workshop. As soon as we entered, we saw a pair of exquisite murals on the wall. But before we could enjoy the murals, we were led into the operation room.

The biscuit we made this time is "hand grasping biscuit", because our level is not very good, so the teacher should teach us step by step.

The teacher quickly took out two eggs from the egg box and knocked them gently on the table. The eggs fell out of the eggshell and fell into the egg leakage impartially. The egg white flowed down from the small hole into a big bowl. Then the yolk was carefully placed in another big bowl.

We started to operate. The words are simple, but the actual action is not so easy. You must treat the egg with appropriate strength, or it will give you color. Sometimes you use too little force, and the egg is not broken. If you try again, the egg white in the egg will paste into one hand. In order to prevent this kind of "tragedy", we simply beat in the middle of the egg leakage, and this move is indeed true Ling, not only did not get the egg white on the handle, but the egg white flowed obediently into the bowl along the hole. When we carefully invited the remaining egg yolk into another bowl, we breathed a long breath.

Then, the flour is sifted into the egg white with a sieve, and then the yolk is poured into the egg white to blend them together. This is the most critical step. If you take the wrong step, it will be a careless move and lose the game. We carefully use a plastic scraper to make biscuit paste from the prepared raw materials.

"Biscuit is ready", I don't know who called out, the students immediately scrambled to share our works. While tasting delicious biscuits, we reluctantly left Yuewei kitchen.

This time, we not only ate delicious biscuits, but also improved our hands-on ability. It's really the best of both worlds!