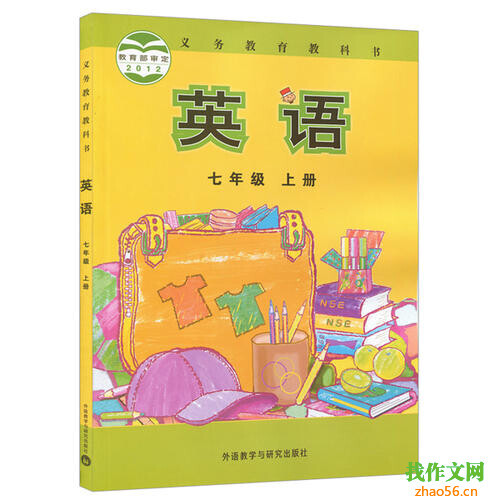 When I was still in kindergarten, I had done an embarrassing thing. Now, as soon as I talk about it, the whole class will laugh.

Along the way, the weather was very nice and sunny. But after a while, the weather has gradually changed, the blue sky from where to float a few big dark clouds, the sky is becoming more and more black.

"It must be raining!" I told a female classmate next to me. "Fortunately, my mother had foresight and asked me to take an umbrella. Let's get an umbrella The girl didn't seem to agree with her. She just laughed and went on her way.

After a while, it was getting darker and darker, and the clouds were getting denser, but it still didn't rain.

"Well, to be on the safe side, I'd better take an umbrella first. I don't want to be drenched by the downpour!" I thought, but I didn't care, so I held up the umbrella with my own intuition. Seeing me holding up my umbrella alone, the students cast surprised eyes at me one after another.

In this way, I held the umbrella until the end of the outing, but the sky still did not see any rain. But all over the sky of dark clouds and low flying swallows, still keep telling me: it's going to rain, it's going to rain!

At the end of the outing, I was still walking home with an umbrella. At this time, more pedestrians were surprised to pay attention to me. Even cyclists and motorcyclists stopped to look at me. "My God, why don't you rain?" I complained and quickened my pace.

But it didn't rain until I got home. Even my mother was surprised and said to me, "my child, it's cloudy today. What are you doing with your umbrella?"

Now, when I think about it, I can't help laughing. It's the most embarrassing thing I've ever done in my life!