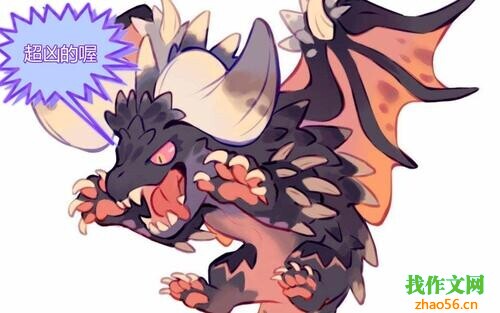 When I opened the book "the choice of history", I couldn't help being deeply moved by the heroic stories told in it. Close the book and quietly recall, a patriotic hero appeared in front of my eyes, Li Dazhao, Liu Hulan, Dong Cunrui Everyone has a heroic spirit. Among them, the story of sister Jiang is my favorite reading. Although her life is short, her firm and indomitable revolutionary will and her heroic spirit of dying rather than yielding have deeply shocked my heart. She is like a red plum on Gele Mountain, always in full bloom and never wither!

Jiangjie, formerly known as Jiang Zhuyun, worked as a child laborer in order to make a living. She couldn't reach the tall machine. She had to sit on a specially made high stool when she worked. If she was careless, she would be whipped by the whip. Seeing here, I feel quite touched. We are now living a happy life which is sweeter than honey. We have clothes to stretch out and meals to open our mouths. We are carefree all day long. Compared with sister Jiang's childhood, it's a big difference!

When I read that elder sister Jiang was unfortunately arrested and tortured by the enemy, I was so angry that I clenched my fist and really wanted to beat these spies hard. In the face of the cruel torture of the enemy, Jiang Jie did not show any fear. On the contrary, she was more firm in her revolutionary belief. When she was nailed into her fingers with a thick bamboo stick, she did not forget the Communist Party's oath. "Bamboo sticks are made of bamboo, but the will of Communists is made of steel," she wrote to her comrades When I read this sentence, tears blurred my eyes. What a strong Party member, what a strong will. Think of myself. I'm really ashamed to hold back when I encounter some difficulties.

I remember once, the math teacher sent us a competition paper. After I took it home, I did a few questions. I found that one problem was very difficult, and I couldn't solve it after thinking for a long time. I threw the pen and said angrily, "no more!" My father saw it by the side and comforted me and said, "don't be discouraged. Revolutionary heroes don't flinch and waver in front of any difficulties. How can you be frightened by such small difficulties?" After listening to my father's words, I picked up my pen again, and after thinking quietly, I finally solved the problem. Another time, at the school sports meeting, I took part in the 800 meter long distance race, and gave up halfway because of my lack of physical strength. Now think about it, sister Jiang has no fear of torture, and I, because of a small setback, give up halfway, really should not.

After reading this story, I have a deep image in my mind. Her unyielding spirit, steel like will, agitated my young mind. Sister Jiang, sister Jiang! You are like a never withering red plum, always living in my heart. In the future, I must hold high your banner, follow your footprints, learn skills, and build a great motherland!