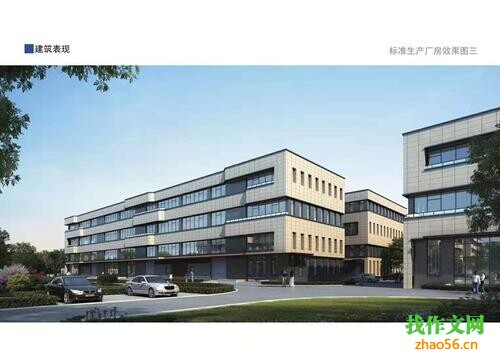 And then we went to the "Animal Museum" of African specimens. The first thing I saw was that the specimens looked real, and even the fur on the animals looked real. I took pictures of these animals. The animals here are: wildebeest, gazelle, warthog, stripe B, red elk, white gazelle, hippo, rhinoceros, ostrich, elephant, zebra. Wait

After reading, we went to the national defense science and technology hall. In the middle of the hall, there was a model of the nose, which contained the cockpit, display screen and control lever. I sit in the cockpit and hold the control lever. The display shows that I am stopping on an aircraft carrier. Accelerate, and the picture starts to move. When I accelerate to the edge of the deck, I pull the control lever backward and the plane rises into the air. Shortly after taking off, a fierce "air battle" started. "Whoosh boom! A missile passed by and burst out sparks not far away. "Enemy aircraft" more and more, surrounded me, I had to panic to press the launch button. "Whoosh, whoosh, whoosh..." The five missiles were soon shot out. Unexpectedly, I finished the task excellently! I'm glad for my luck. Then, with my skillful control, the plane landed steadily on the carrier. "Hoo - that's great!" I said to the children who came to experience, "the simulation is so real, the technology is really developed now!"

After flying the plane, I went to experience the typhoon again. "Try it! It's so comfortable! " The children frowned and said. Entering the wind tunnel, "first wind, speed..." The speaker begins to introduce, the fan leaves start to rotate, and the soft light wind blows on the face, which is very comfortable! Gradually, the wind level began to rise. In a flash, the ten strong winds hit us. All of a sudden, we were blown to the East and West, as if to be lifted by the wind. It was very difficult to breathe. We began to turn around and turn our backs to the wind, but their things were mercilessly peeled off by the wind: windshield, headdress, clothes Flying in the wind tunnel. So small in front of human beings!

Finally survived the typhoon, I came to the electrical exhibition hall. The experiment of "electromagnetic field and magnetic line of force" attracted my attention. Introduction: the black liquid in the model will show the shape of magnetic lines in the electromagnetic field after being electrified. With curiosity, I pressed the button, "pa" sound, the liquid surface quickly stood up like six sea urchin shaped stab balls, sharp spines one by one upright, showing its majestic style. Release the button, "bang!" The spike came back to its original state. oh The technology around us is so amazing that it has created such beautiful works of art.