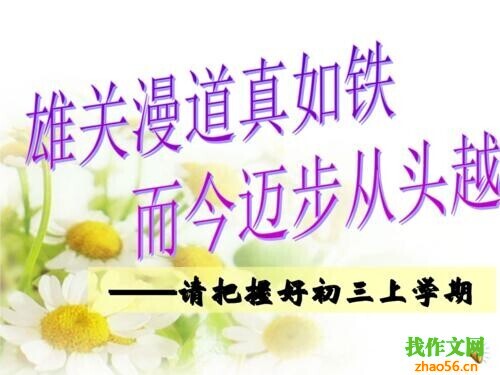 "One heel tramples on the violet, but it leaves the fragrance on that heel, which is tolerance." I couldn't help but shiver when I read Andrew's famous saying. I was gradually numb to be abandoned by people.

During World War II, at a banquet attended by British Prime Minister Winston Churchill, a lady who hated Churchill bitterly said to him in a cold voice: "if I were your wife, I would poison your wine." The atmosphere of the party was embarrassed for a moment, and everyone's eyes were focused on the two people. Instead of becoming angry, the British prime minister replied in a mild tone: "if I were your husband, I would drink it all at once." A joke like words, let the atmosphere liven up a lot, the woman who spoke shamefully quit the party. This is tolerance. How many people can have such a broad mind?

Tolerance is a code that everyone should follow. If you tolerate others with a broad mind, you will win trust from others and achieve yourself. Since ancient times, no one with a narrow mind can accomplish great things.

Although Gou Jian, the king of Yue, could endure the humiliation and torture of King Wu, he killed Fu Chai and all his family members after his country rose again and defeated the state of Wu, because he did not have a tolerant heart, which was the reason why he did not succeed in unifying the world. Although Zhou Yu was resourceful and resourceful during the Three Kingdoms period, he was still deeply concerned about Zhuge Liang's talent and tried every means to harm him. In the end, he was so angry that he vomited blood and died. This tragedy is also caused by his lack of tolerance.