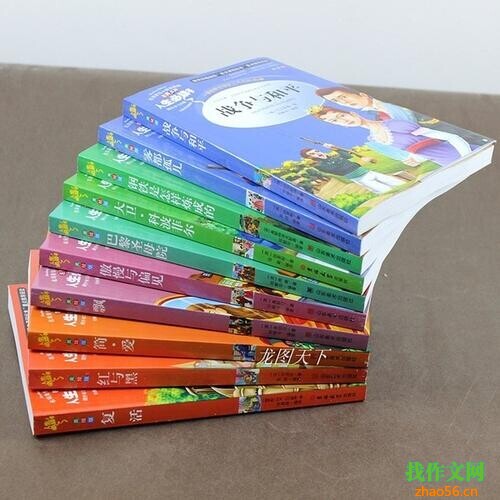 The whir outside the window from time to time hit the window, the rampancy of lightning makes me tremble, I hide in the quilt, no matter what, do not dare to look out of the window. Finally, the rain stopped, and the sun poured into the ruined hut. I slowly climbed out of bed and walked to the garden bit by bit. The once vibrant garden finally had no trace of life: the ground was covered with fallen leaves and broken branches; the beautiful and moving flowers only left haggard stamens, leaving crooked shadows on the ground. I clenched the petals and left the last hope to the sky. Looking up, a rainbow hung high in the clouds. Yeah! The sun created a unique rainbow, but also lit up the scars of the years.

During the Anti Japanese war between 1937 and 1945, after the Republic of China was defeated in the defense war of Nanjing and the capital Nanjing was occupied on December 13, 1937, the Japanese army carried out a large-scale massacre in Nanjing and its surrounding areas for several months. Looting, rape, killing a large number of civilians and prisoners of war. No less than 300000 deaths and injuries.

The Japanese government, a formidable name. Looking at the tragic historical pictures, the eyes will always be ruddy, the clenched fists seem to be unable to open again, and the clenched teeth seem to be unable to move any more. In this way, hundreds of Chinese people piled up at the feet of the devils, which caught my eyes. Under the swords in the hands of the devils, there were innocent faces one after another. The gray smoke covered the fields of corpses. The heads of Chinese people placed on the barbed wire outside Nanjing were everywhere. On the mass graves, there were one skeleton after another crying. They seemed to be using their breathless throat, "God, please leave us peace, even if you can't help it."

War, from the beginning of life, has always been a word that makes people cry; from the day of the birth of the motherland, it has become a series of scars that make people painful every time they touch. Why? In order to satisfy the greed of life and the desire of terror. Drop by drop of blood, leaving scars that can not be smoothed by years; tears one drop after another, condense the sorrow that will never be forgotten.

However, when the sun is all over the earth and the rainbow is hanging in the clouds, it is the beginning of a brilliant new China! Let us remember, those years can not erase the scars of the motherland.