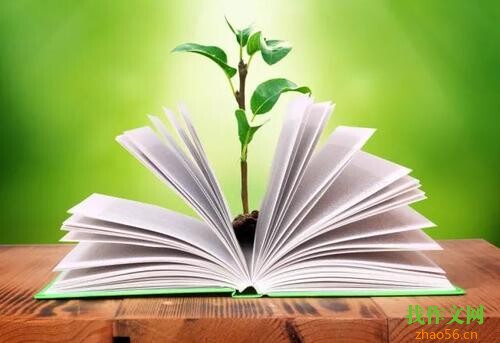 But I don't think so. I think eating zongzi and dragon boat race on the Dragon Boat Festival is to fill our stomachs and relax our body and mind. At least I think so, because I am very happy in the Dragon Boat Festival. Remember the last time when the Dragon Boat Festival, I ate a lot of zongzi, although I was full, but I still did not stop, to the end, I forced to eat every taste of zongzi, I can not stand up, but, I have to get up, because I eat too much, must get up to move, so I suddenly stand up, finally stand up, want to walk Two steps, just opened my legs, because of the instability of the center of gravity, I fell down on the ground, the whole family laughed, I also laughed, because I brought happiness to my family, although I fell very painful, I was very happy. Isn't this pain and happiness?