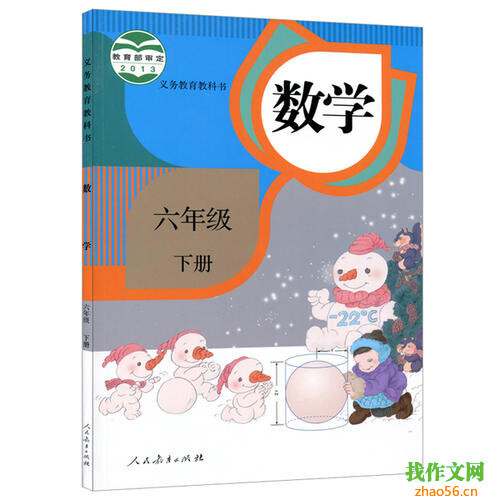 The lovely dog habi lives in a happy family.

Hubby walked and looked at the peddler and listened to the whistle in his ear. He thought, "if I had been eating delicious chicken legs at the master's house, lying on the sofa and watching cartoons with the little master Ah, now only the green trees on the street accompany me. Just strolling around the street, all of a sudden, the old trash can attracted hubby. Habi's eyes lit up as if he saw an oasis in the desert. His previously drooping ears cocked up, and with a sudden leap, he immediately dug into the garbage can the delicious imagination. Look at what's coming out of it! Stinky socks, dyed toothbrushes Although the garbage doesn't smell good, hubby tolerated it in order to fill his stomach. Eh? bone! Despite seeing that it was covered with cream, hobby ate. After a few minutes, harpy was gnawed. After the food problem was solved, habby was not angry. He thought about the broken vase. "Really, how can I blame that vase? Little master, don't you even have this trust? Thanks to all the years I've lived with you! Have you ever heard more facts than empty words? " Forget it. I don't want these unhappy things. Yes, my accommodation problem has not been solved. Let's ask my friend baozi to help me! At this time, habi was full of strength, and he quickly ran to the baozi's house. Wow, marble bricks, coffee table and leather sofa All this, hubby wants to have. Coming face to face, a little fat dog, and then take a closer look, it is not hobby's brother bun! "Baozi, do me a favor. Would you like to stay with you for one night "No problem!" said the steamed stuffed bun "It's cool enough. In the future, half of the good things will be shared with you!"

It's a good thing to have a hard time. Habby didn't know that good luck was coming to him. The owner of the steamed stuffed bun came back, and as soon as he entered the door, he saw a cute little hobby. Hubby was wide open, his eyes flickering, his hind legs lying on the ground, his tail wagging, and he looked very lovely. The hostess was immediately attracted by habby and left him at home.

As a result, harpy lived a happy life again.