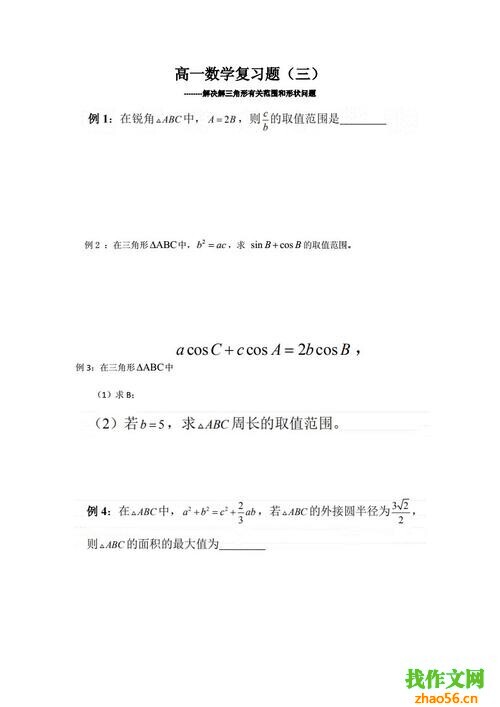 After reading "Robinson Crusoe" this wonderful novel, a tall image always appears in front of my eyes, he is the brave explorer, navigator Robinson. With his indomitable perseverance and the spirit of never giving up, he realized his dream of sailing. I seem to see such a person standing on the deck of a ship: he gave up the rich and comfortable life, disgusted with the mediocrity of life, and began a big challenge of survival in a duel with death. All kinds of misfortunes and difficulties did not overwhelm Robinson, but made him stronger. The difficulties given by God to Robinson are more challenging to him!

With the exception of Robinson, the real survival challenge has just begun! In order to find a suitable residence, he ran all day on the bank and found a shelter under a rock. Robinson set up a tent at the foot of the hill, and made it as large as possible. In the tent, a few wooden piles were planted to hang the hammock. The next day, he piled all the boxes, boards and rafts into a temporary fence for fortification. But only a dozen days later, a landslide suddenly occurred. Robinson not only transported the loose soil, but also installed the ceiling, which was supported by columns under it, so as to avoid the disaster of landslide again. Never give up, Robinson laid the foundation of life.

One time, Robinson accidentally fell on the corner of the rice husk, actually grow green stem, soon, grow dozens of ears, this is really a favor of God. From then on, Robinson planted half of the seeds in the rainy season to get more food. In the worst experiment, the barley and rice harvest was only half a bucket. However, after this experiment, Robinson became a master of farming. He knew when to plant, and now he knew to sow twice a year and harvest twice. Never give up, Robinson has the ration of life.

When he returned home, Robinson spent several years and painstaking efforts. Just cutting down trees is months. But because he had not thought carefully in advance, the ship was too far away from the sea, and he could not get the boat into the water. Under this, several years of painstaking efforts were wasted, and all hopes were dashed. It was not until Friday that the hope rose again!

Robinson is a great man, a man of perseverance. He lived alone on this deserted island for 27 years. He had the courage to fight against the harsh environment, worked hard and managed the island in an orderly manner. He trained himself in adversity and achieved an extraordinary career.

This book teaches us that only by persistence can we win, and only by doing can we get rid of difficulties. Practical work is more important than faith My life will also set sail with this book. In the navigation of life, I will advance bravely and never give up!