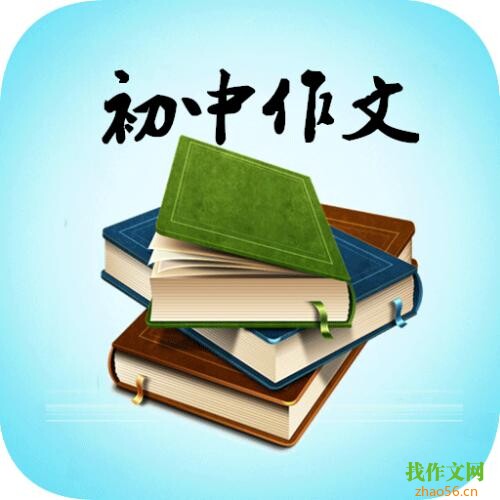 This is a shocking film. It shows us the terrible earthquake in Tangshan in 1999 again. It describes the ruthlessness of the disaster, the helplessness of the people, the difficulty of the relatives, and the painful trauma at that time. The incisive performance makes us seem to go back to Tangshan more than 30 years ago, to the city once shrouded by death, and let us understand the fragility and value of life.

The story takes place in the 1970s when the concept of "son preference" was adopted. Just after the disaster, the concept was still depicted in the characters' language and actions. The scene at that time made the mother feel sad (her child is longfengtai), because the two children were pressed under the same slate, and the child could only save one, which caught the mother by surprise, the palm and the back of the hand are all meat, what can we do! In the end, she chose to save her brother, so the mother always thought her sister was dead. This makes the sister who is lucky to survive hate her mother all the time. In this way, years passed without a sound. My sister's hatred for my mother lasted for years, and my mother's guilt for her "dead" sister lasted for years. It was not until one day after the year that they met that all the misunderstandings and shame were finally solved.

After watching the movie, I was deeply touched. I was very surprised and moved. It was amazing that Tangshan, a big city, was reduced to ruins in just a second, a bloody ruin, and a ruin with a death toll of 240000. What moved me was that a mother was ashamed and sad because she didn't save her daughter when she saved others, and began to hate herself. This kind of emotion lasted for years. During the year, every year on the anniversary of her daughter's death, the mother would confess to her daughter and tell her guilt. No matter how her son persuades her, the mother is still dedicated to her daughter's death, and the year is unremitting. This is the great maternal love!

There is a good saying: natural disasters have no lovers. A few days after the earthquake, my sister, who had crawled out of the dead, was adopted by a couple of people's Liberation Army. They worked hard to raise my sister for ten years. They treated her like their own daughter and regarded her as the apple of their eye. Although they do not have any blood relationship, but I can see that they are not relatives, but they are better than relatives! This is enough to prove that friendship and compassion between people are everywhere! From this couple, we can feel that they have a heart of gold! Whether family or friendship, it is enough to prove the boundless love, there is true love everywhere!

Some people say that life is like glass, which can't be restored. So life is very valuable, we must cherish it, can't let it waste《 Tangshan earthquake "in a very classic words: No, just know what is No. Yes! No, the glass is broken. Who can repair it? Who will heal the broken life for you? Just seconds, maybe you turn around and say a word, can make 240000 people lose their lives and live forever underground! It took people a long time to rebuild their homes and heal their wounds again! Seconds of destruction, years of waiting and reconstruction! Life needs love! These two words let me watch the latter in this film and remember it!