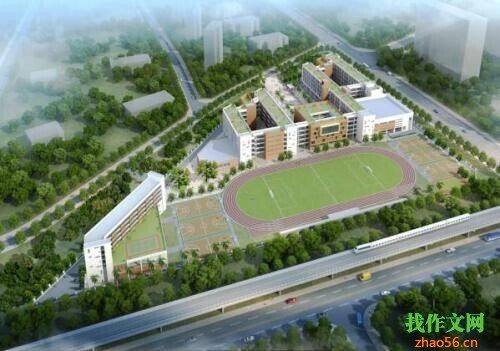 Today is national day, and it has been 20 years since the founding of new China! Today will be the beginning of the holiday, to take 7 days off! I'm so happy.

Today, I woke up very early, but it seemed a little too early. I was rolling around in bed. I know why I'm so excited, because we are going to watch the parade on TV in the morning! I jumped up from my bed and went into mom and dad's room. They were still sleeping, and I thought: should I wake them up or let them sleep a little longer? I finally decided to let them sleep on.

I didn't come out until they woke up for a while. We turned on the TV after breakfast. We see a lot of weapons, but my favorite is the j-20 fighter.

J-20 is a stealth fighter independently developed by China. It's the most powerful aircraft we've ever developed! I think there is a story called "escort" in the movie "me and my motherland" I saw the day before, and there are fighter planes in it. I also like the Dongfeng 17 missile, which is also independently developed by us. It's a strategic missile. It looks like an airplane.

I had a very happy National Day.